Under OSHA’s COVID-19 Vaccination and Testing Emergency Temporary Standard (“ETS”), employers are required to develop, implement, and enforce a mandatory COVID-19 vaccination policy, with an exception for employers that instead establish, implement, and enforce a policy allowing employees to elect either to get vaccinated or to undergo weekly COVID-19 testing and wear a face covering at the workplace. To assist employers in meeting this requirement, OSHA has provided two (2) sample policies for employers to adapt to their organization:

On Friday, December 17, 2021, the U.S. Court of Appeals for the Sixth Circuit lifted the stay blocking OSHA from implementing and enforcing the Private Employer Emergency Temporary Standard (“ETS”).  OSHA has announced it will begin implementing and enforcing the requirements of the ETS with modified deadlines. This decision does not affect the national stay placed on the Federal Contractor mandate or the Missouri and Louisiana injunctions enjoining the CMS mandate in twenty-five (25) states, including Kansas.

Who must comply with OSHA’s ETS:

Who must comply with OSHA’s ETS:

President Biden signed an Executive Order on September 9, 2021, that outlines the coronavirus vaccine mandate for Federal Contractors. This order instructed the Safer Federal Workforce Task Force (“Task Force”) to issue guidance by September 24, 2021, explaining requirements and exceptions to the mandate.

FOR KANSAS CLIENTS ONLY 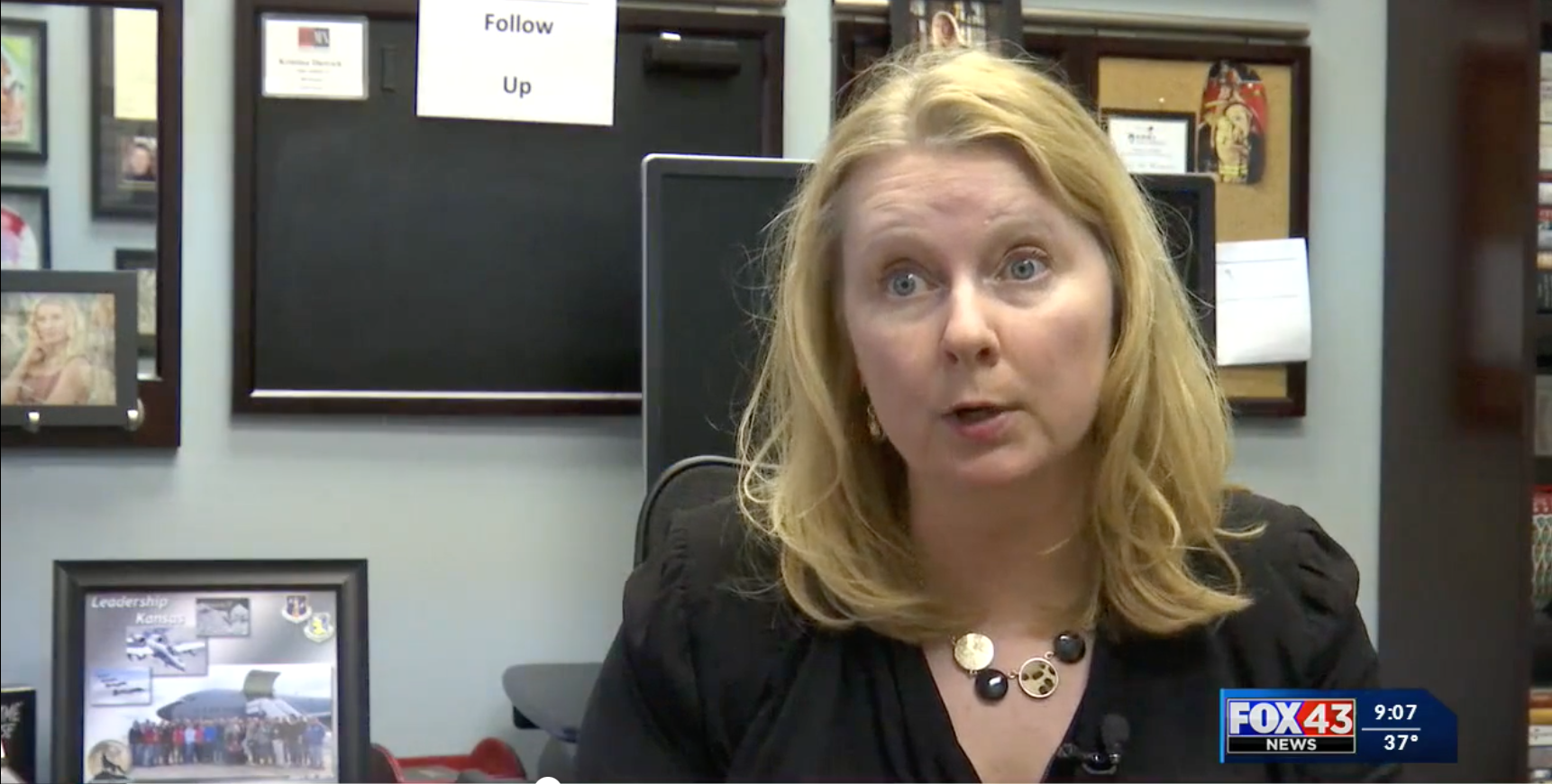